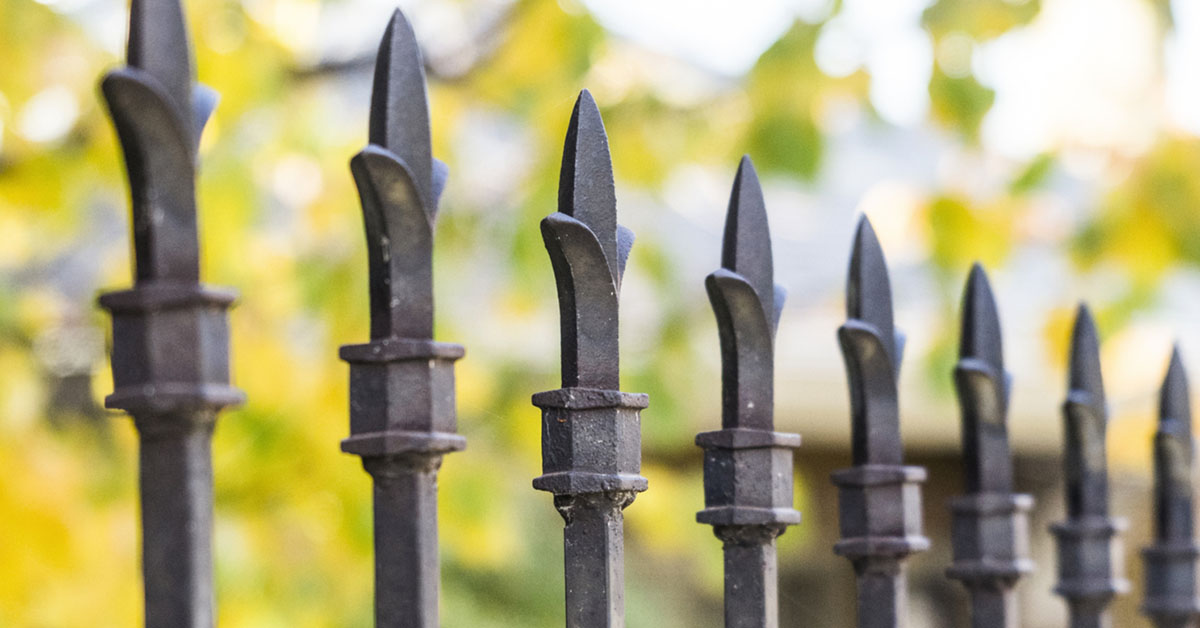 By 2023, the US economy has finally recovered; the stock market and employment have bounced back up. At the same time, the country is more divided than ever, inequality has risen dramatically, and social cohesion has all but disappeared.

How did we get here?

In the fall of 2020, the second Covid pandemic is still raging. An exhausted population accepts severe restrictions of freedoms in order to fight the virus. The elderly remain quarantined until July 2021 so that the economy can reopen. An emergency executive order validated by the Supreme Court allows surveillance and tracking of cell phones, app data, and social media posts in order to minimize the Covid spread.

Governments around the world have responded to the second wave by closing borders again, and the Trump administration imposes a complete ban on immigration. ICE deports 7 million immigrants, sparking protests in Los Angeles and New York City, but under the new rules of the Covid prevention act, federal forces intervene to quell protests. With these new powers, the government can also quell racial unrest.

Responding to the pressure from white affluent populations in Southern states, the economy starts to reopen. The upper classes can afford the protective gear and experimental treatments that by the fall are becoming available, so the epidemic moves to poorer populations, especially communities of color. The economy reopening generates a burst of activity and a moderate sense of economic optimism, especially among the well-to-do. Government stimulus packages give people some spending money, and sales start to reactivate.

The economic optimism benefits President Trump’s re-election campaign, and he promises to close the country to “external attack” and reactivate the economy. His campaign of “law and order” strike a chord after deadly clashes in several American cities. At the same time, Covid-19 emboldens voter suppression efforts in many states. Virtually all Southern states and some swing states, like Georgia, Florida and Wisconsin, close polling stations in African-American neighborhoods, arguing that it is unsafe to operate them during the pandemic. The Supreme Court rules that elections arrangements are up to individual states. Trump wins a second term, and the GOP retains the Senate and wins back the House.

By 2021, civil unrest has become an intermittent feature of all major American cities; but now the government has ample power to repress mass protests by force if needed. Crime, fear of disease, and unrest spur many people to move to the suburbs, reversing much of the urban resurgence from previous decades. The wealthy increasingly live in gated communities with private security, education, sanitation, and health services. Those that do not live in a “private neighborhood” tend to live in racially and socially homogenous communities, and people drastically reduce interaction with other demographic groups. In some states, residential communities called “whiteopias” emerge; these towns exist to defend “the values of whiteness.”

The Trump government has resisted calls to expand Medicaid and Medicare during the pandemic and instead opts to give cash to citizens “so they can make their own choices.” The management of the stimulus package results in a windfall for major corporations. Despite the public resentment that ensues, large companies bounce back and start re-hiring people. Stocks of major companies recover, rallying the markets, but another result of this process is an unprecedented concentration of wealth. Small businesses, from hair salons to neighborhood restaurants, cannot survive the Covid crisis, and are swallowed by big companies. The salary gap between executives and workers increases dramatically.

By mid-2021, new anti-libel laws gain approval with minor amendments by the Supreme Court, significantly muzzling the president’s most vocal critics and forcing much of the opposition media semi-underground. People fearfully start limiting political posts on social media and try “not to talk politics.” In general, self-censorship is rampant: It is widely seen as un-patriotic to criticize the reconstruction efforts of the government. The Covid vaccine, which starts to become available in February 2021, is given first to the rich, then to health care workers, then to the elderly, and finally to the rest of the population. Glitches in the system delay the rollout, but a significant portion of the population eventually receives the vaccine, although it is an out-of-pocket expense, with neither Medicaid nor Medicare covering the cost.

In the third quarter of 2021, a new tax break passes in Congress, paving the way for greater accumulation of wealth by the highest earners. The markets react favorably and reach pre-Covid levels. Employment rises steadily, and millions of jobs are created. At the same time, to aid job creation, Congress eliminates the federal minimum wage. Despite the fast recovery, trust in institutions is an all-time low. Americans distrust not just institutions, but one another, and being a “prepper” (extreme survivalist) seems cool. Borders are now open for international travel, but people are still reluctant to do so. Despite widespread vaccination, fear is pervasive. The Christmas holidays of 2021-‘22 sees very little international travel, especially because Green Card holders can now be denied entry when they return to the U.S.

Conspiracy theories about the origin of Covid have gone mainstream, with antisemitism and xenophobia at levels never seen in America. Jews – and other minorities – retreat into their own communities. Communal spaces are “safe havens” where people find warmth and meaning. Many rediscover the joy of community, and, as people seek meaning after the pandemic, religious studies soar, including experimental spiritual rituals. We also see a renewal of the arts, despite the covert censorship. With fewer journalistic outlets, the educated classes turn instead to reading poetry and literary fiction, which both see a revival.

The Pew report “on the American family” of June 2022 shows that the rate of divorce is down, adult children are living with their parents longer, and grandparents are increasingly seen as part of the nuclear family. It appears that, after the quarantine, Americans have re-learned the importance of family. Family also becomes a central issue in popular culture, and the “happy family” of the 1950s becomes the model to aspire to. Many workers continue to telecommute even after the quarantine. The prevalence of working from home further fuels the exodus to the suburbs; parents have more time to spend at home, and childhood and teenage anxiety decreases. Paradoxically, while misogyny is mainstream, at home there is a new spousal equality, as parents share more domestic chores and childcare – something they learned to do during the quarantine.

Schools and universities never go back to “normal.” Online learning continues advancing by leaps and bounds. By 2022, Zoomlearn is the preferred platform for most educational institutions. By the 2022-‘23 academic year many regard a traditional college experience as an unnecessary luxury, and half of the residential campuses have closed. Outside the Ivy League, online college becomes the norm, and it is much more affordable than the in-person experience that preceded it.

A.I. also continues to advance. The ban on immigration deprives many economic sectors economy of badly needed workers, especially in health care. Robots do jobs once filled by immigrants: Machines measure vital signs, drones deliver mail, and Ubers drive themselves. The economy becomes even more efficient, as red tape and legal processes simplify dramatically during the pandemic. A.I. moves into many more areas of the economy. By late 2022, for example, medical prescriptions are submitted via a kiosk, transmitted directly to the pharmacy, and delivered by drone – all without human intervention. Studies deem the quality of computer diagnoses to be 23 percent superior compared to those made by actual doctors.

The intensive use of A.I. means that privacy has all but disappeared. Employers now check applicants’ medical records before hiring, and it is legal to monitor employees’ activities through cellphone tracking, even outside of work hours. There is some criticism to this phenomenon, but even libertarian Senator Rand Paul admits that “It’s too late now to unscramble those eggs.”

In 2023 the “Trumpworks” plan to renew American infrastructure is launched. Although the project is designed to benefit contractors and companies close to the government, it transforms much of the country’s aging infrastructure. It seems a perfect launchpad for Mike Pence’s presidential campaign, which together with widespread voter suppression and the relatively docile media seems like a walk in the park. Large masses, however, feel neglected and left behind, including the increasingly angry Generation Z that sees its dreams and hopes dashed. Gen Z-ers feel they are never going to achieve the same standard of living that their parents enjoyed. A new source of unrest, maybe even revolution, is quietly brewing.